The Central Savannah River Area (CSRA) consists of twenty-one counties that span across the states of South Carolina and Georgia. The area is named after the Savannah River, which forms the border of the two states. Augusta, GA and Aiken, SC are the largest cities in the CSRA.

Latino migration rapidly increased in the Southeast, particularly within South Carolina and Georgia, in the 1980s and 1990s. This trend occurred for various reasons, the most explicit being economic. With the rise of global capitalism, many companies in the deep south decided to stay competitive by remaining local and hiring immigrant workers. In addition to earning relatively higher wages in the southern U.S. compared to those earned in their home countries, many Latino migrants cite the warm weather and tranquility of South Carolina as part of what draws them to the area, and that the lack of gang violence and lower crime rates provide a sense of security that was unfelt in their home countries. While the Latino population in South Carolina has not grown as rapidly or reached the same rates as those in the bordering states of North Carolina and Georgia, South Carolina continues to experience rapid increases in its’ Latino cohort. State and local officials are aware of this trend, however, their response has been less than accommodating.

The rise in the Latino migration to the CSRA has led to a rise in anti-immigrant sentiment and legislation, as exemplified by this quote made by Aiken County Councilwoman Lawana Mckenzie regarding the council’s proposal for stricter policy measures:

“We are trying to target the illegal aliens who should not be here and who have not come here through the legal system and we’re trying to make Aiken County a place where they CANNOT come and feel safe,”

In Aiken County and the surrounding area, the discourse on immigration remains monolithic in nature, and perspective is lost because the conversation is politicized and forced into one category: legal or illegal.

Researchers of Latino immigration in the south describe a change from the more welcoming, or at least ambivalent, reception of Latino immigrants in the 1990s to a more blatantly hostile and negative one after the mid 2000s. Post-9/11 concerns of national security, deteriorating economic conditions after 2005, and the rise of restrictive legislation have made living in the South much more difficult for the Latino migrant community. In the CSRA, increasingly nativist sentiments can be classified into two categories: economic and cultural. Economic nativism charges Latino immigrants with taking jobs and resources away from the community, while cultural nativism charges Latino immigrants as threats to the community’s culture, language, values, and various other factors that create a sense of a group identity that opposes or conflicts with “the Other.”

The majority of South Carolina’s Latino population is comprised of Mexicanborn individuals, whose economic presence is felt among all sectors, but whose cultural presence remains largely confined to tiendas and Mexican-owned restaurants. In contrast to traditional settlement states, a multi-generational Latino population is not yet established in South Carolina. As a result, Latino immigrants in the South Carolinian counties of the CSRA lack necessary social networks. This is, in part, due to the fact that the majority of Mexican immigrants who migrated in the 1980s and 1990s came to South Carolina directly from Mexico. A large number of those who did move from another U.S. state spent a year or less in that state before relocating to South Carolina. 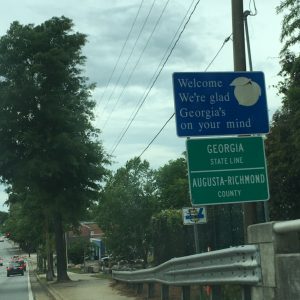 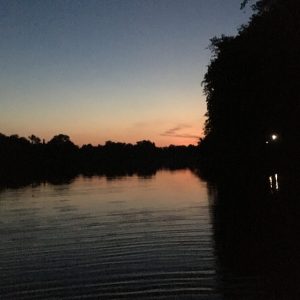 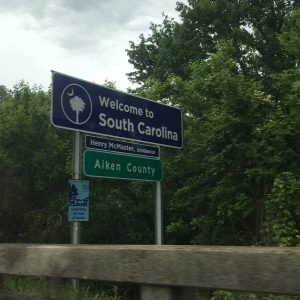